Women often report that they had a sixth sense or “just knew” that they were pregnant. In fact, some

of the commonest signs and symptoms of pregnancy can be experienced quite early on following conception.

The earliest and most reliable indication of being pregnant is a missed period – this is particularly the case for women who have a regular 28-day menstrual cycle. This isn’t the case for every woman though, and some will have a shorter or much lighter period than usual. Consequently, they may not even be aware that they are pregnant.

What does it check?

How can I tell which test is best for me?

It is important that you follow the directions that come with the pregnancy test. If the test isn’t carried out correctly or the test is taken too soon, it can show up as a negative result despite the woman being pregnant.

Studies show that one in 10 women who have a missed period, only have very low levels of hCG. This can also show as a negative result despite the woman being pregnant. It is therefore advised that where women experience a missed period but have a negative pregnancy test; they do a repeat pregnancy test three days after the initial test. This recommendation is based on the premise that if the woman is pregnant, the levels of hCG should be higher after a few more days and will give a positive pregnancy test the second time round.

What happens if my periods are irregular?

How do I do a pregnancy test at home?

Doing a home pregnancy test is very easy. They can be purchased over-the-counter from pharmacies/chemists and some of the larger supermarkets. Most pregnancy tests come in a box that contains one or two long sticks and easy-to-follow-instructions for their use.

To confirm whether or not you’re pregnant, you will need to pass urine (wee) on the stick – the result

All pregnancy tests are slightly different, so it’s very important that you always check the instructions that come with the packaging. It’s also important that you know how the test will tell you that you are or are not pregnant. Some tests will show a ‘blue’ or ‘pink’ line or a ‘plus’ symbol if you’re pregnant; while others give a digital result alongside lines, so that you know you’re definitely pregnant.

You should always check the expiry date on the packaging to ensure it’s still in date and will give you an accurate result.

When is the best time to do a pregnancy test?

You can take a pregnancy test at any time of the day, although it is generally considered better to do a test first thing in the morning. This is because the levels of hCG in your urine will be more concentrated at this time. If you do a pregnancy test in the morning it also means that you won’t have had lots to drink, which can dilute the levels of hCG in your urine.

Where else can I get a pregnancy test? 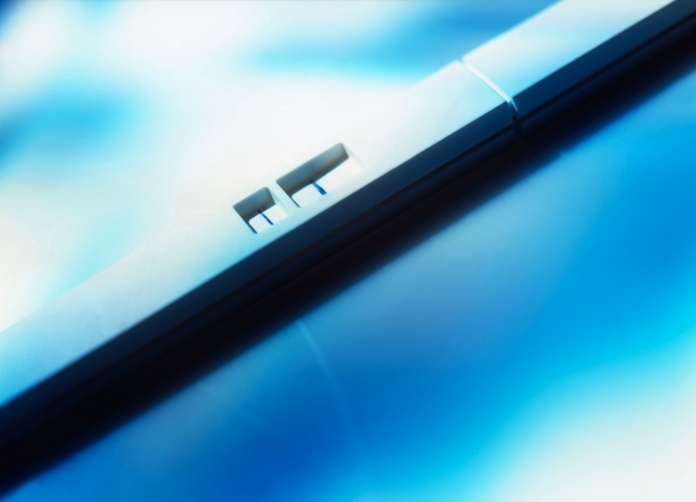 There are a number of places where you can get free-of-charge pregnancy tests. These include: